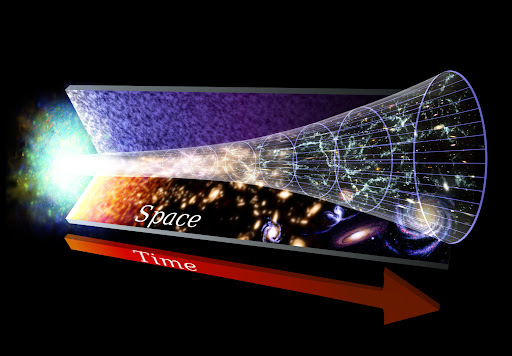 Internet of Kids (IoK) before Internet of Things (IoT) We have been entering the new area on connectivity that is called Internet of Things (IoT). After connecting the computers (i.e. general purpose central processing units) we have been aggregating the ‘physical objects or “things” embedded with electronics, software, sensors, and network connectivity.’ Interestingly, it is the same phenomena occurring in two spaces: expansion of the Universe (i.e. ‘the space that makes up the universe is expanding, over time’) and expansion of the cyberspace. Artists illustration of the expansion of the Universe. (C) NASA, Goddard Space Flight Center But, before gravitating towards the temptation of the expansion of cyberspace with IoT, I would like to point a serious subject in scope of cyber security, as I coined its term, Internet of Kids (IoK). Kids, especially preschool children, have become the wast majority of ‘real’ users of the Internet. How did you com
Yorum Gönderme
Devamı 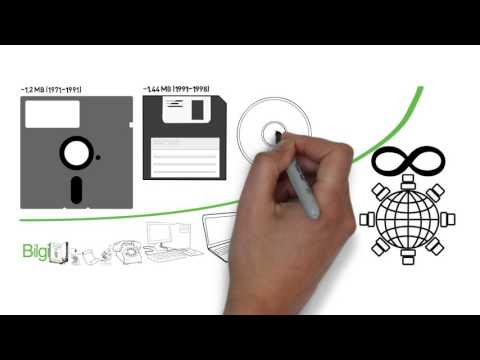 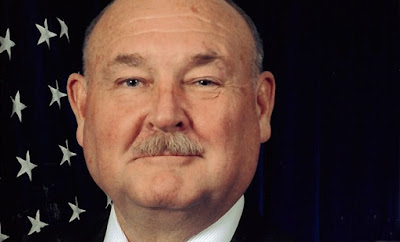 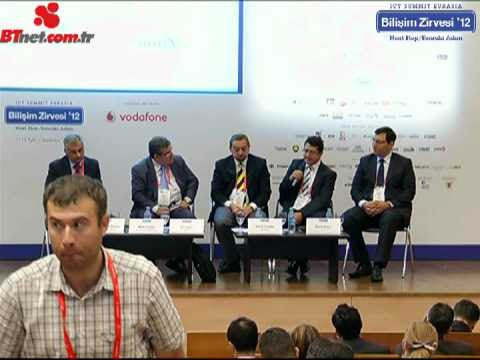